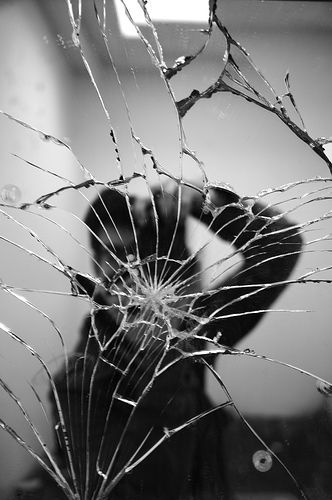 In blasting the bungling at the Oregon Employment Department, Oregon Gov. Kate Brown needs to look in the mirror.

The fact is the Oregon Employment Department has been a dysfunctional mess for years under three Democratic administrations.

On May 31, 2020, Brown fired Kay Erickson, Director of the Employment Department, after an uproar over delayed payment of unemployment benefits to thousands of struggling Oregonians.

“In the middle of this pandemic, the continued delays from the Oregon Employment Department in delivering unemployment insurance benefits to thousands of out-of-work Oregonians are unacceptable,” Brown said in a statement.

Brown neglected to point out that it was she who named Erikson Director in Aug. 2016, effusively praising her at the time as “an innovative and collaborative leader.”

She also failed to point out that in January 2016 she had also fired the previous director, Lisa Nisenfeld, who had been appointed in September 2013 by another Democratic governor, John Kitzhaber.

Nisenfeld had also taken over a dysfunctional agency that had lost the trust of the Legislature and wasted money on problematic software projects.

In November 2013, The Oregonian reported the Employment Department poured nearly $7 million into development of a failed software project before scrapping the project altogether.

A July 2013 state assessment of the Employment Department had uncovered distrust, dysfunction and “warring factions” led by the agency’s top deputies, as well as multiple failures in the department’s IT department.

The 2013 assessment also lambasted IT governance. “When the (2008-2009) recession hit, multiple projects were added to the IT workload, senior managers left with poor hand off and no continuity with regard to IT sponsorship work,” it said. “These projects were not prioritized and IT was left relatively unsupported.”

Then there’s the fact Oregon received $85.6 million in one-time modernization funds from the U.S. Department of Labor way back in 2009, when Democrat Ted Kulongoski was governor.

The upgrade was supposed to solve problems associated with the use of computers that were running systems dating back to the Reagan administration and earlier. Although subsequent audits have warned that the Employment Department remained woefully unprepared for a spike in jobless claims, most of that federal money remains unspent.

Brown has been governor since February 2015. It’s time to stop blaming everybody but herself and fellow Democratic governors for the fiasco at the Employment Department.

Oregon leaders squandered years on jobless benefits computer upgrade. Now the project’s future is again in doubt, by Mike Rogoway, The Oregonian/OregonLive, May 19, 2021.