Talk about depressing news. The following came out just today:

All this in just one day. Depressing. 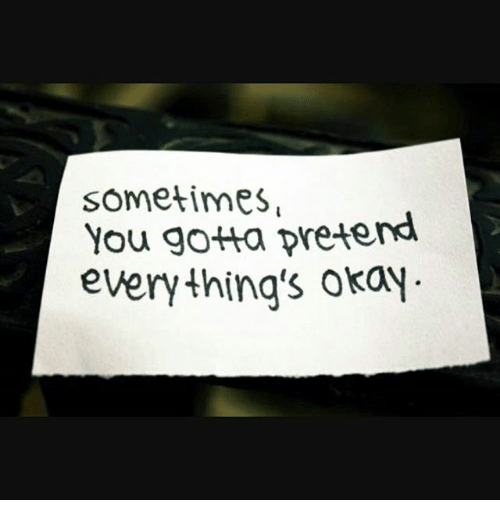 For all the sturm and drang about Brian Williams’ banishment from NBC Nightly News, who really cares?

When Walter Cronkite anchored the CBS Evening News, about 28 million viewers tuned in on average.

Today, fewer viewers tune in to CBS, ABC and NBC all together on a typical night.

The most recent State of the News Media study from the Pew Research Center reported that an average of just 22.6 million people watched one of the three commercial broadcast news programs on ABC, CBS or NBC in 2013, only 7 percent of the country’s 316.5 million population. And NBC Nightly News with Brian Williams, the most-watched program, had an average of only 8.5 million viewers.

Even recognition of nightly news anchors has fallen precipitously. Another Pew Research study reported that in 1985, 47 percent of people polled recognized the face of CBS News anchor Dan Rather. In 2013, just 27 percent recognized Brian Williams.

The age of network evening news viewers is slipping, too, according to Pew Research. While a slight majority (56%) of those 65 and older say they watch nightly network news, only 26 percent of those age 30-49 do and just18 percent of Americans under 30.

Morning news is in trouble, too, with average viewership of 13.4 million. Even the leader, ABC’s Good Morning America, averaged only 5.5 million viewers

So where are Americans going for their news?

Not print newspapers. Their circulation has been dropping like a stone. And even though many of the top online news sites belong to print newspaper companies, online ad revenue is far from replacing lost print ad revenue.

“As the digital revolution continues to erode the print newspaper business, the only ones likely to survive will be those backed by the almost unlimited funds of billionaires…,” observes Accuracy in Media. The only problem is that the number of struggling newspapers far outnumbers the billionaires willing to save them.”

In other words, the present and the future are digital. So much for evening network news anchors. Sorry, Lester.