It looks like a career in elective office has been very good to Earl Blumenauer.

When he went to Congress as a Democrat representing Oregon’s 3rd District in 1996, he was a man of modest means. 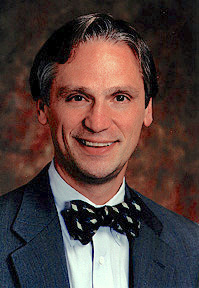 But the Congressman’s net worth has been steadily increasing for years and he’s now a multi-millionaire according to OpenSecrets.org, a project of the nonpartisan Center for Responsive Politics.

He’s done so well that in 2018, the most recent year of OpenSecrets’ comprehensive data, he was the 31st wealthiest of the 435-member House of Representatives, with an estimated net worth of $12,561,042.

He’s achieved his wealth while, other than a stint at Portland State University, his work history consists entirely of holding elective office.

Blumenauer was sort of a wunderkind, first elected to office when he was barely out of college.

Blumenauer was elected to the U.S. House of Representatives in May 1996 in a special election to fill the vacancy caused by the election of then-Rep. Ron Wyden to the Senate. He was elected to a full term that November.

Based on the Financial Disclosure Report**  Blumenauer filed with the Clerk of the House for 1996, and using the Center for Responsive Politics’ formula for analyzing lawmakers’ finances, Blumenauer’s estimated net worth in 1996 when he took office in Congress was $504,009.

His assets included investments in a number of mutual funds, Nike stock, deposits in money market funds, Bank of America and Portland Teachers Credit Union, and investments in real estate in Portland, OR and Washington, D.C.

His Washington, D.C. property was a duplex at 510 6th St. SE he purchased on Sept. 6, 1996 for $169,000 to use as his residence. His other real estate investments were principally in Portland apartment buildings, some through Limited Liability Companies (LLCs).

Blumenauer’s potential retirement benefits from his employment in Congress and his potential PERS benefits are not required to be reported in Financial Disclosure Reports. He did, however, list his PERS account among his assets in his filing for 1999, putting its value at $250,001 – $500,000. Most Members of Congress also receive an annual salary, currently $174,000. They are not required to disclose this information either.

The numbers indicate that Blumenauer wasn’t a pauper, but neither was he filthy rich.

To say the least, he’s done quite well for himself since then.

Blumenauer, who tries to position himself as a bow-tied everyman on a bike, is, by any measure, a very wealthy man.

Some of the increase in his wealth may be related to his 2004 marriage to Margaret D. Kirkpatrick, who served as Senior Vice President of Environmental Policy and Affairs at Northwest Natural Gas Company from January 1, 2015 until January 19, 2016. Financial Disclosure Reports do not break out the individual sources of a member’s wealth.

His 2018 assets included his D.C. residence, an investment in the Joinery Holding Co. with a value of at least $250,000 and a vacation house in Deer Isle, ME. 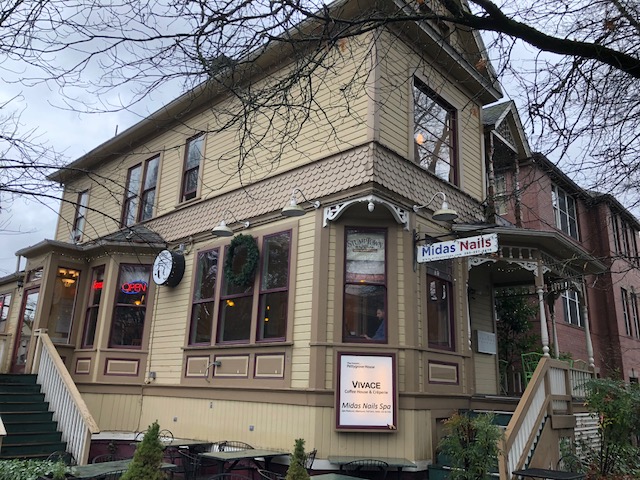 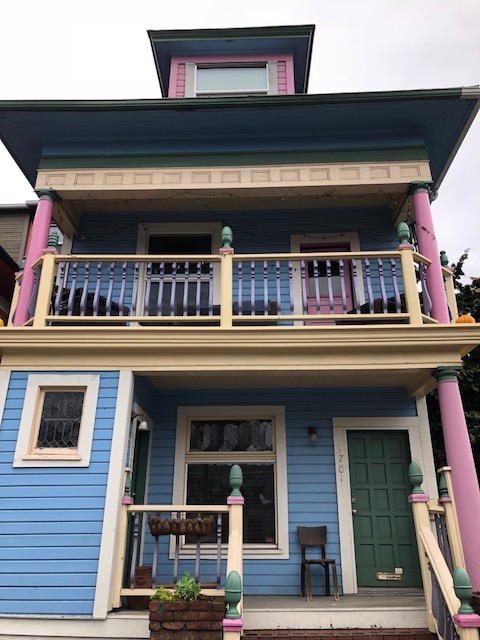 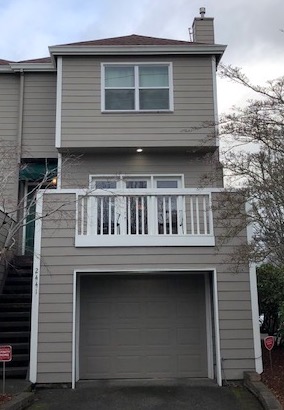 Multnomah County records  and a title report showed that Blumenauer and his wife, Margaret D. Kirkpatrick, also jointly own residential property at 2241 N.E 30th Ave. in Portland, but neither the purchase transaction nor the value of the asset have ever been noted in Blumenauer’s Financial Disclosure Reports to Congress.

County records show that Isaak Regenstreif, a Portland consultant who describes himself on his website as “a connector and a problem solver,” purchased the property on May 1, 1989 for $182,500. He then sold it to Margaret Kirkpatrick on March 22, 2002 for $82,627. Zillow estimates the current market value of the property as $1,403,523.

If Blumenauer included this property in his list of assets on his Financial Disclosure Report to Congress, that would further increase the estimate of his net worth by the Center for Responsive Politics. 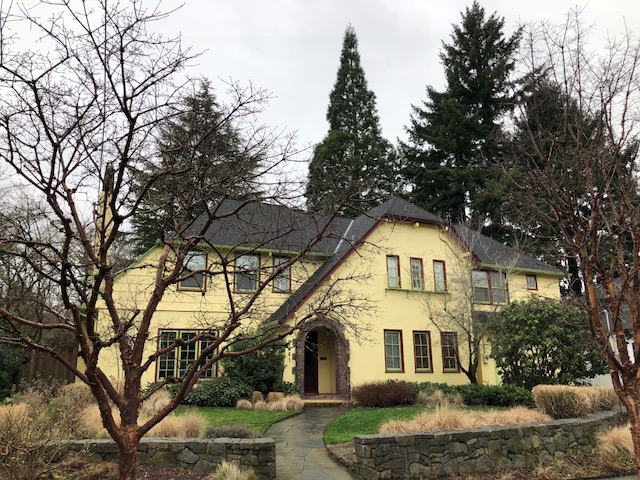 Blumenauer’s Financial Disclosure Report for 2010 showed he began investing that year in a mutual fund listed as T Rowe Price Retirement 2020, putting in between $100,001 –  $250,000. In 2012, he made a number of investments in Blackrock 2020 Retirement. Both are target-date funds designed to meet the investment objectives of people planning to retire in 2020.

It doesn’t look like Blumenauer , who’s now 71, intends to stick with that retirement year, but whenever he retires, it will be as a very rich man.

*Rep. Blumenauer’s estimated net worth was calculated by the Center for Responsive Politics, a non-partisan, non-profit that tracks money in U.S. politics, on OpenSecrets.org. Net worth was calculated by summing the filer’s assets and then subtracting any listed liabilities. Filers report the amount of each of their assets, transactions and liabilities as falling within one of several ranges. The minimum possible values for each asset were added together as were the maximum possible values. Likewise, minimum and maximum liability amounts were summed. The maximum debt figure was then subtracted from the minimum asset figure and the minimum debt figure was subtracted from the maximum asset figure. The resulting range represents the extremes of how much a filer could be worth, and his or her actual net worth should fall somewhere within that range. The midpoint or average of the two limits was also calculated and used for purposes of ranking the filers by wealth. Retirement accounts from employment with the federal government are not reported in Financial Disclosure Reports. Most Members of Congress also receive an annual salary, currently $174,000. They are not required to disclose this information.

**Financial Disclosure Reports include information about the source, type, amount, or value of the incomes of Members, officers, certain employees of the U.S. House of Representatives and related offices, and candidates for the U.S. House of Representatives. The reports are filed with the Clerk of the House as required by Title I of the Ethics in Government Act of 1978, as amended (5 U.S.C. app. § 101 et seq.)