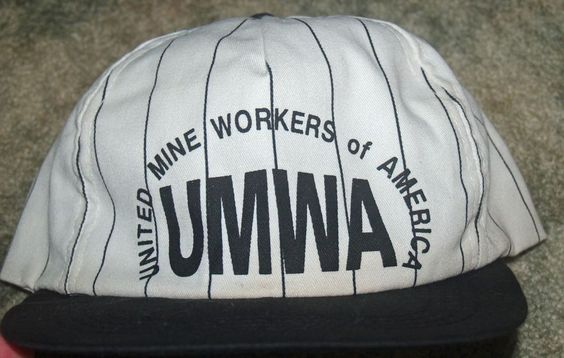 It’s election time, so let’s bail out somebody.

The Senate Finance Committee voted Wednesday to rescue the coal miners union’s pension plan and avoid its likely insolvency by the end of this year.

The Committee approved a bill, known as the Miners Protection Act, that would transfer hundreds of millions of dollars from a federal fund meant for cleaning abandoned mines to the United Mine Workers of America’s (UMWA) multi-employer pension plan.

Supporters of the bill included all the Democrats on the Committee, but some Republicans cautioned that the bill could set the stage for bailout demands by hundreds of other multi-employer pension plans at risk of insolvency.

Among the supporters of the bill was Sen. Ron Wyden (D-OR). “Today, tens of thousands of mine workers and their families, including so many widows, are in serious danger of losing that lifeline, losing that security,” Wyden said. “These are hard-working people who come from communities where broken promises, bad policies and bankruptcies have hit like one wrecking ball after another for decades,” he said. “Congress, in my view, has an obligation to step in and make good on the promise that America made back in 1946.”

The fate of the bill in the full Senate and the House is still to be determined.

This isn’t the first time Wyden, no friend of fiscal responsibility, has backed efforts to bail out the United Mine Workers of America union.

In 2014, while Congress, the country and media were fixated on the twists and turns of efforts to rescue the Highway Trust Fund, Wyden tried to use the Trust Fund legislation to bail out the underfunded United Mine Workers of America’s pension plan.

When the Senate Finance Committee, which Wyden chaired at the time, first reported out a Highway Trust Fund bill it slipped in a provision advocated by Senator Jay Rockefeller (D-W.Va). The provision called for $2.7 billion of the funds raised to be diverted to help bail out the underfunded pension plan for retired coal miners.

In 2014, Wyden’s committee proposed paying for the union rescue with a gimmick called “pension smoothing” that has been roundly criticized by liberals and conservatives alike as nothing more than a sham.

Thankfully, Wyden’s gambit failed when the Senate accepted a House version without the miners’ pension provision.

But bad ideas never seem to die in Congress, and it’s election season, so here we go again.