Disingenuous – “Not candid or sincere; giving a false appearance of simple frankness” 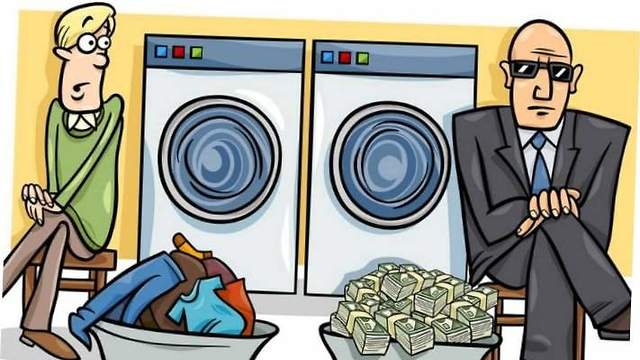 Senate Minority Leader Chuck Schumer (D-NY) Democrat of New York, is shocked, shocked to find that Harvey Weinstein is a serial sexual harasser of women (And even more egregious, the New Yorker reported today that three women had told a writer there that Weinstein raped them). So shocked is Schumer that he’s going to show his purity by getting rid of the money Weinstein has given to him over the years.

“Sen. Schumer is donating all of the contributions to several charities supporting women,” Matt House, a spokesman for the Democratic leader told the Washington Post.

No word yet from dozen of other Democrats who have gleefully taken Harvey Weinstein’s money over the years. The Center for Responsive Politics, a non-profit, nonpartisan research group that tracks the effects of money and lobbying on elections and public policy, has a record of those donations.

According to the Center, recipients of Weinstein’s money include the Democratic Party of Oregon, the Democratic Congressional Campaign Committee and such Democratic luminaries as Barack Obama, Hillary Clinton, Sen. Diane Feinstein (D-CA), Sen. Kirsten Gillibrand (D-NY), Sen. Barbara Boxer (D-CA), and even, in an odd twist, the Midwest Values PAC. Weinstein has also made donations to the Clinton Foundation. The Foundation’s website  says Weinstein gave $100,001 to $250,000 through June 2017.

Weinstein has also served as a bundler, collecting contributions from other wealthy donors. According to the Center for Responsive Politics, he was a bundler for Barack Obama and Hillary Clinton, raising millions for both.

But here’s the rub.

The contrite Democrats are being more than a little disingenuous.

Many of the Democrats who say they will be re-gifting Weinstein’s contributions plan to give the money to organizations that support Democrats. In other words, the money’s going to be laundered through liberal groups right back to Democrats and their causes.

Most money laundering is dangerous because it can lead to a criminal investigation. But don’t count on any of the Democrats caught in Harvey Weinstein’s web to face such consequences. They’re politicians. They’re protected.