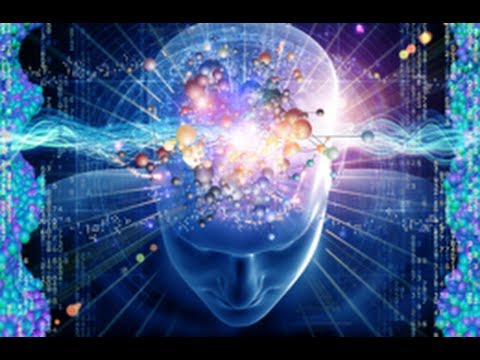 Jovanka Beckles, a Democratic Socialist running in an East Bay Assembly race in District 15, has expressed sympathy for people in her district who believe they have been victims of hostile mind-controlling space weapons and suffered head pains as a result.She even went so far as to win passage of a Richmond city council resolution expressing sympathy for such “targeted individuals”.

On her website, Becklessays she also “consulted with police who agreed to treat these individuals with more respect.”

According to a Bay Area TV station, since the resolution passed, the Richmond Police Department has been fielding calls from people throughout the world who feel targeted by anything from surveillance to mind control to insidious nanotechnology.

Richmond Mayor Tom Butt said his office has been receiving requests for help as well, including a message from a woman living in her car in Carson City, Nevada, who says she has been electronically stalked but has received no help from law enforcement.