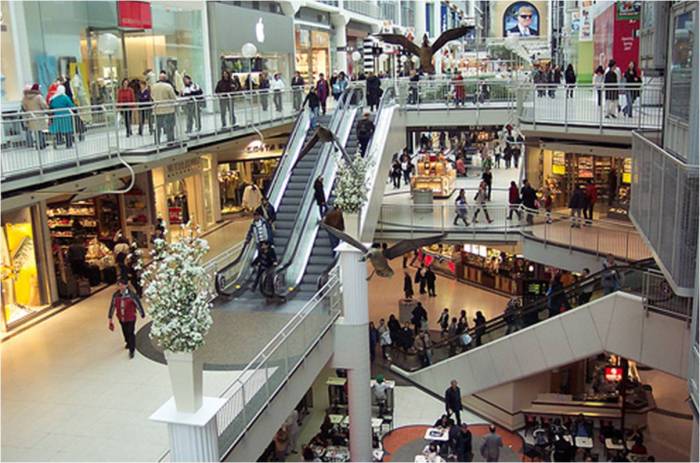 Ever gone into a car dealer and been so put off by the salespeople that you walked out and bought your car at another dealer across town? Chances are that other dealer was owned by the same person.

It’s that way with a lot of retailers today. Different store names, but same person or company behind the curtain.

Take jewelers. I went to Friedlander’s Jewelers in Washington Square the other day looking for a gift. They had something close to what I wanted, but I wasn’t thrilled with the customer service, so I decided to try Kay Jewelers and Zales, also in the mall, and then Jared – The Galleria Of Jewelry in Tigard.

Later, because I’m a naturally curious sort of fellow, I decided to check on who owns these jewelers. Good grief! Turns out all four are owned by the same company, Signet Jewelers, an Akron, OH-headquartered company listed on both the New York and London Stock Exchanges.

Signet operates about 3600 stores in the U.S., U.K. and Canada under a plethora of names, pulling in approximately $6 billion in annual sales.

Its individual brands include all of the following:

The amalgamation of jewelry stores is part and parcel of the homogenization of American retailing. Writers often talk about establishing a “sense of place”, but if you were dropped into almost any mall in the country it would be impossible to know where you were because they are largely identical. They’ve been designed for coherence and predictability, no surprises. Local idiosyncracies have been annihilated by American mass culture and uniformity reigns.