It was a lofty goal.

One of the principal goals of the Oregon Business Plan when it launched in 2002 was to raise Oregon’s per capita personal income above the national average by 2020. 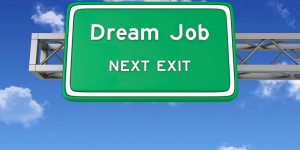 So much for that dream.

Oregon’s per capita personal income in 2013, total personal income divided by total population, was 90.3 percent of the U.S. average, which was actually down from 2001, when it was 94.6 percent.*

Eric Fruits, a faculty member at Portland State University, warns against braking out the bubbly over Oregon’s income growth, even though it put Oregon 15th in personal income growth among the United States and the District of Columbia. That’s because, he argues, over the long run Oregon’s per capita income growth has lagged the rest of the U.S. by two to four tenths of a percentage point and the difference compounds over time.

Equally troubling is that behind the per capita income numbers are some discouraging data on Oregon’s and the nation’s changing workforce.

Oregon’s job growth in 2013, during which its job base grew by 2.4 percent and it added about 39,000 jobs, was one of the fastest in the country. It was exceeded only by North Dakota and Florida.  If the pace continues this year, Oregon could recover all the jobs lost in the recession before 2014 ends.

Also, consider the types of jobs that are being created.

While the economy has been adding jobs, the new jobs are not enough to keep up with population growth and too often aren’t the solid middle class jobs we need for the overall economy to thrive.

“Although employers added jobs in a broad range of industries, the bulk of new jobs added are found in a handful of industries known for low wages—accommodation and food services, temporary help services, retail trade, and long-term health care, ” the left-leaning Center for American Progress notes. 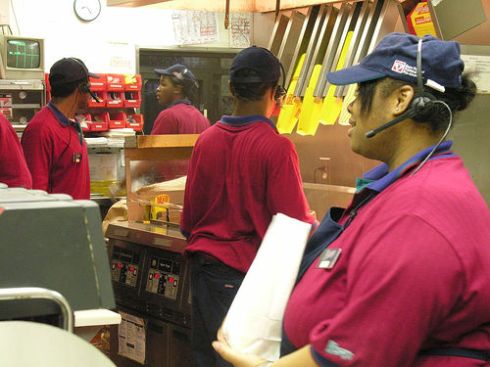 If Oregon really wants to advance relative to other states, we need more firms selling lots of products, hiring lots of people, and paying high wages to generate the gains that are needed across the state, the Oregon Business Plan recently noted.. That means we need to start more, grow more, recruit more and retain more highly productive companies in a variety of sectors across the state.