“So near and yet so far,” sang the divine Ella Fitzgerald in her vibrant rendition of Cole Porter’s song.

I know the feeling.

I completed a cycling trip down the Pacific Coast last week. 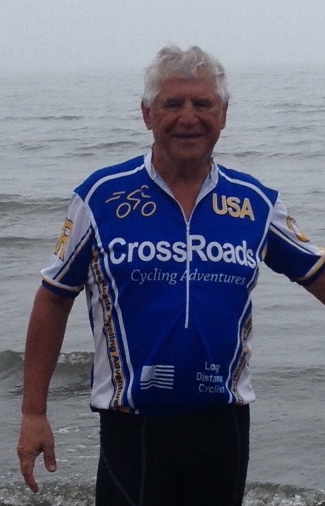 The last day was to be the big one, the penultimate, the big cheese in my ride to the Mexican border. In San Diego, I boarded a ferry to Coronado, then rode through Silver Strand State Beach to Imperial Beach on the border with Mexico. I headed out into the countryside on deeply rutted roads, following a route meticulously laid out by Adventure Cycling Association. Then, at mile 98 there it was….nothing.

What appeared to be the border was a simple wooden gate. 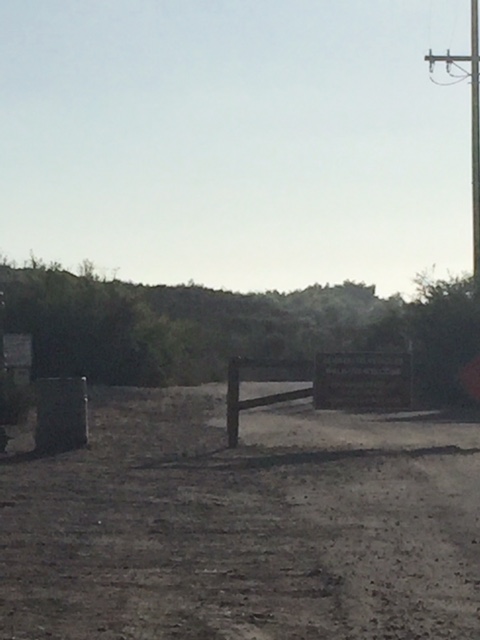 The end of the line?

I had ridden so far to be here? This is it? This is the fabled wall? Incredulous, I didn’t know whether to laugh or cry. It was getting dark, so, disappointed as hell, I just turned around and headed back.

But it turns out I quit too soon.

Had I ridden around the gate and gone just 1.5 miles further on the rutted, often flooded, road, I would have come to a U.S.-Mexico border wall.

If I’d looked out to sea, I would have seen that the wall even extends into the Pacific Ocean. 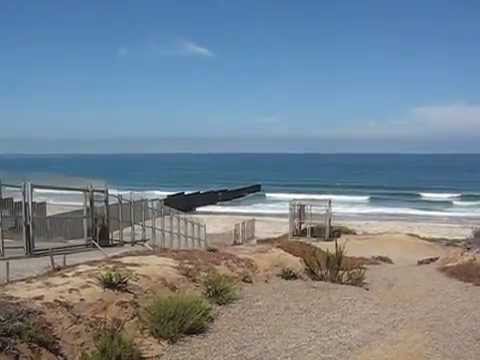 I would also have come to Friendship Park, where members of separated families visit with people on the other side of the border wall in Tijuana.

Some research revealed that for most of its history the U.S.-Mexico border here had no formal barrier separating the two countries. People moved freely from one side to the other. According to Friendship Park’s website (friendshippark.org), it wasn’t until sometime after World War II that U.S. officials stretched barbed wire across Monument Mesa. To this day locals will sometimes refer to the border as “el alambre” … the wire.

But even then, enforcement of border restrictions was minimal. Old timers in San Diego still recall hauling their bikes through the gaps in the barbed wire, riding around Tijuana for the afternoon and returning by the same method at sunset.

In the early 1990s, U.S. government contractors built a durable fence of hard metal grate and Spanish-speakers began to refer to the border as “el cerco” or “la cerca,” or “fence” .

Beginning in 2007, Department of Homeland Security contractors built an 18-foot high security wall along the international boundary line at Friendship Park. In 2009 they completed a second wall, running parallel to the border about ninety feet north of the primary wall, defining a security zone over which U.S. authorities could exercise complete control.    Two years later, in 2011, U.S. government contractors completed a “Surf Fence,” a new extension of the primary wall into the Pacific Ocean.

The park is open every Saturday and Sunday from 10am-2 pm. With regular hours posted and a commitment from Border Patrol for staffing the gate, dozens of people come to the park every weekend to visit. There’s even a Border Church that meets every Sunday at the park and volunteer attorneys regularly come to provide legal advice to deported people and others looking for some help on the Mexican side of the fence.

Meanwhile, Friends of Friendship Park, a non-profit volunteer organization, says it works “…to maintain public access to the park on the border where friendships can blossom and families separated by deportation, by mixed immigration status, and by the injustice of border militarization can come together and maintain family bonds.”

In 2015, “The Polaroid Project” was started by América Martinez, of Si Se Puede. Combining video and audio recordings, América documents visitors’ experiences at Friendship Park then gives the families a Polaroid photo of their visit.

Friends of Friendship Park also started a blog in 2015 to feature the stories and Emily Packer, a film student from Hampshire College, came to San Diego to create a film about the park, El Parque de la Amistad. (Read more at: https://elparquedeamistad.wordpress.com/)

Packer also created a short film “La Tierra Chingada” that, according to Friends of Friendship Park, “…explores the breaks and ruptures produced by the border walls and our obliviousness to this pain and anguish.”

I guess I’ll have to go back and finish my ride. I have a lot to learn at the border. 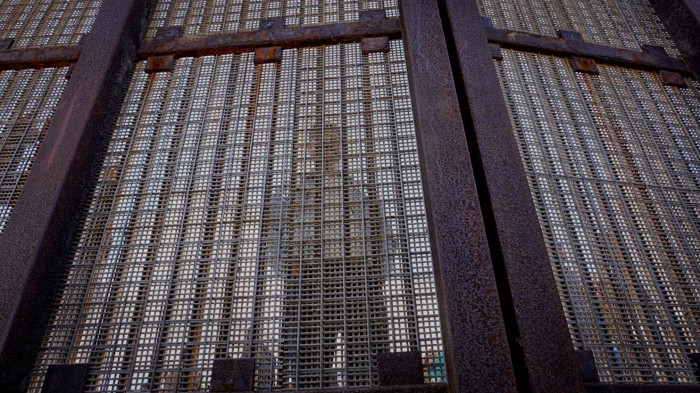