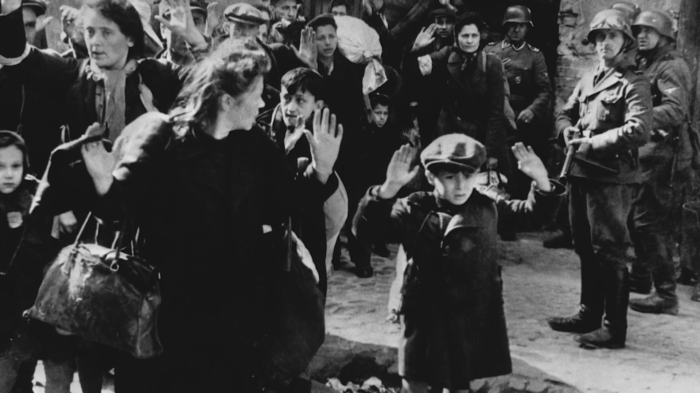 Who would want to be accused of voting against teaching kids about the Holocaust?

Obviously not the members of the Oregon Senate. On March 12 they voted unanimously  for Senate Bill 664, which would require all of Oregon’s school districts to teach about the Holocaust and genocide beginning with the 2020-2021 school year. The bill is now in the House.

It all sounds so simple and straightforward, but Senate Bill 664 is, in fact, an expansive progressive monstrosity that only a bureaucrat or lawyer could love. Like anti-terrorism laws, it’s a classic example of mission creep.

The 1338-word bill goes far beyond mandating that students be taught about the Holocaust and genocide. It declares, instead, that the instruction must address: the immorality of mass violence; respect for cultural diversity; the obligation to combat wrongdoing through resistance, including protest, and; the value of restorative justice.

Specifically, the bill says the instruction must be designed to:

(a) Prepare students to confront the immorality of the Holocaust, genocide and other acts of mass violence and to reflect on the causes of related historical events;

(b) Develop students’ respect for cultural diversity and help students gain insight into the importance of the protection of international human rights for all people;

(c) Promote students’ understanding of how the Holocaust contributed to the need for the term “genocide” and led to international legislation that recognized genocide as a crime;

(d) Stimulate students’ reflection on the roles and responsibilities of citizens in democratic societies to combat misinformation, indifference and discrimination through tools of resistance such as protest, reform and celebration;

(e) Provide students with opportunities to contextualize and analyze patterns of human behavior by individuals and groups who belong in one or more categories, including perpetrator, collaborator, bystander, victim and rescuer;

(f) Enable students to understand the ramifications of prejudice, racism and stereotyping;

(g) Preserve the memories of survivors of genocide and provide opportunities for students to discuss and honor survivors’ cultural legacies;

(h) Provide students with a foundation for examining the history of discrimination in this state; and

(i) Explore the various mechanisms of transitional and restorative justice that help humanity move forward in the aftermath of genocide.

Not only must Oregon schools tackle all this, but the State Board of Education, in consultation with a local organization that has the primary purpose of providing education about the Holocaust, is required to develop academic content standards for Holocaust and genocide studies that comply with the requirements of this section.

The bill is currently with the House Committee on Education which, hopefully will take a thorough look at it and narrow its mandate .

I doubt that Oregon’s already underfunded and overwhelmed teachers will welcome the addition of one more labor-intensive, complicated instructional mandate, no matter how well-intentioned.

And it’s hard to believe all this is what Claire Sarnowski had in mind.